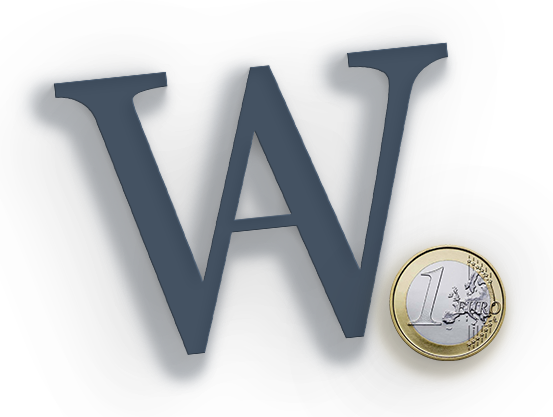 Your Wello apartment booking it has also a social responsibility

Wello Apartments is a company committed to the needs of the weakest, thanks to your contribution we will be helping the most needed children.

For each reservation you make, we donate 1 Euro to the organization "Banc dels Aliments".

There are currently about 795 million people in the world who suffer from hunger. Hunger is one of the most serious problems on our planet and also the cause of many unfair deaths. Children are especially vulnerable: 3.1 million children die every year from malnutrition, nearly half of all deaths are among children under five. And even when they survive, malnutrition leaves physical and psychological sequelae in children which will leave a mark in their whole lives.

Every child has the right to health, education and protection, and society must have an interest in expanding their opportunities. However, around the world, millions of children are denied a fair opportunity for no other reason than the country, the gender or the circumstances in which they are born.

This is why Wello Apartments has decided to collaborate with El Banc dels Aliments, and we have made the decision to invest in children who are marginalised and we have decided to face the consequences of a divided and unjust world. El Banc dels Aliments is a foundation that focuses on the fight against food waste and hunger, helping to alleviate poverty and the social marginalisation of people in need.